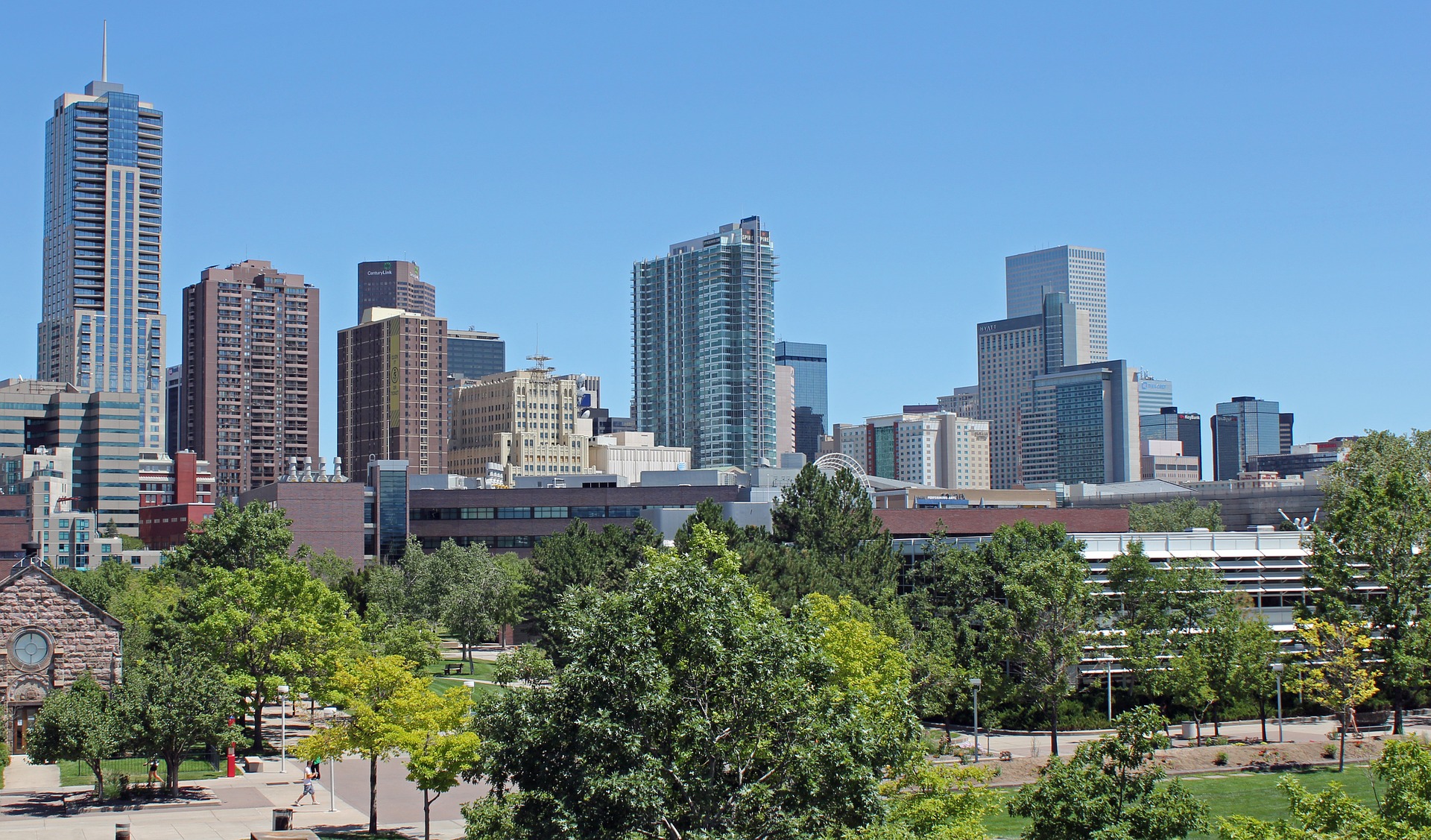 Colorado Window Company has supplied and installed the finest replacement windows across Colorado for nearly fifteen years. We have become one of most trusted names in the state, maintaining an A+ rating with the Better Business Bureau, and earning eight consecutive gold star awards, which represent a full year without a single customer complaint. 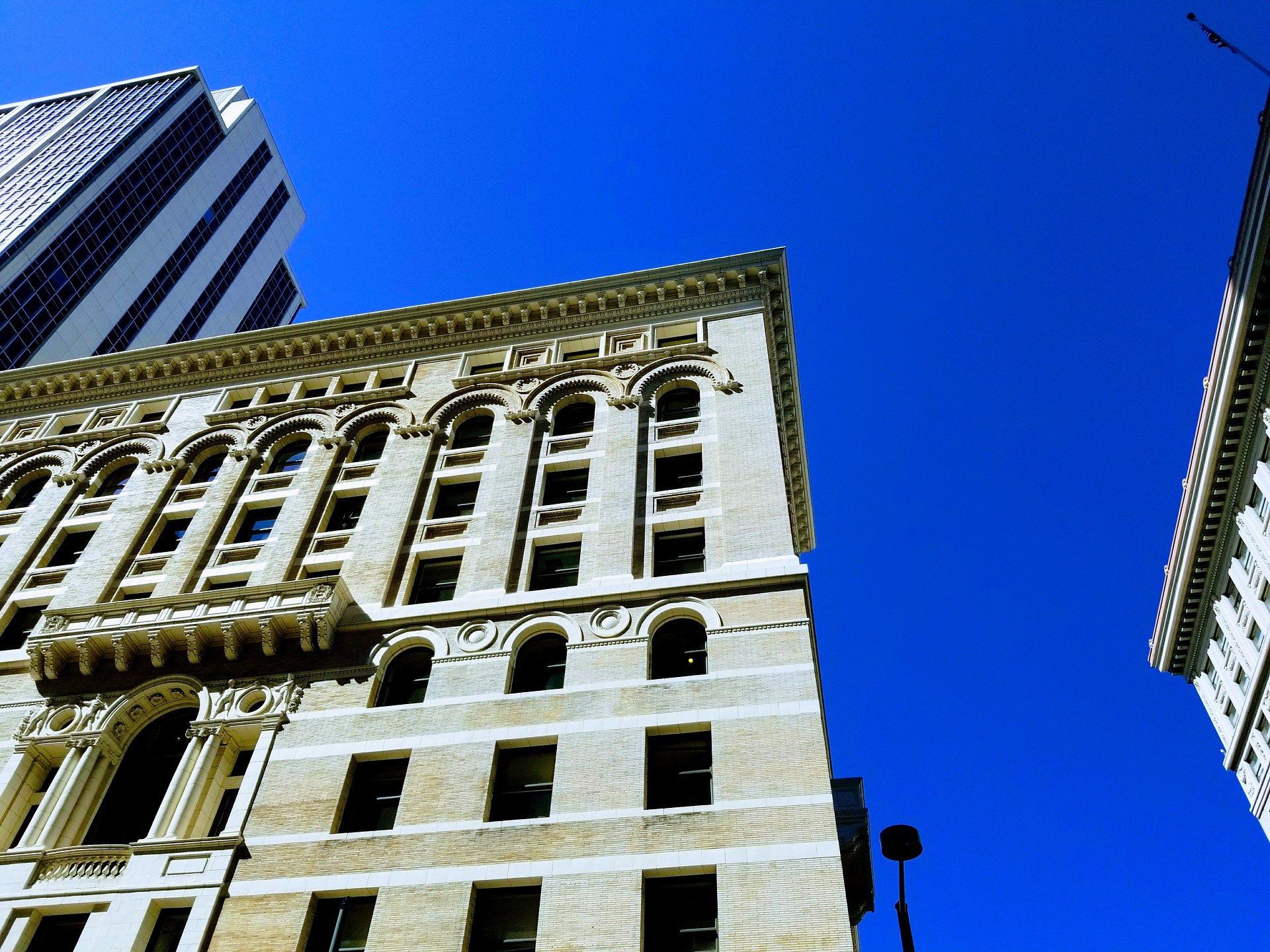 Replacement Windows in the Front Range

We travel throughout North and South from Denver to serve the entire front range. In Northern Colorado we serve Longmont, Greeley, Loveland, Windsor, all the way up to and including Fort Collins. Besides south Denver suburbs, we provide windows in Southern Colorado to Elizabeth, Franktown, Monument, all the way down to Colorado Springs.

Our services are available all across the state. If you’re interested in learning more about our replacement windows, or if you’re looking to get started replacing the windows in your home, contact us today. Our team of experts will be able to guide you through the entire process.